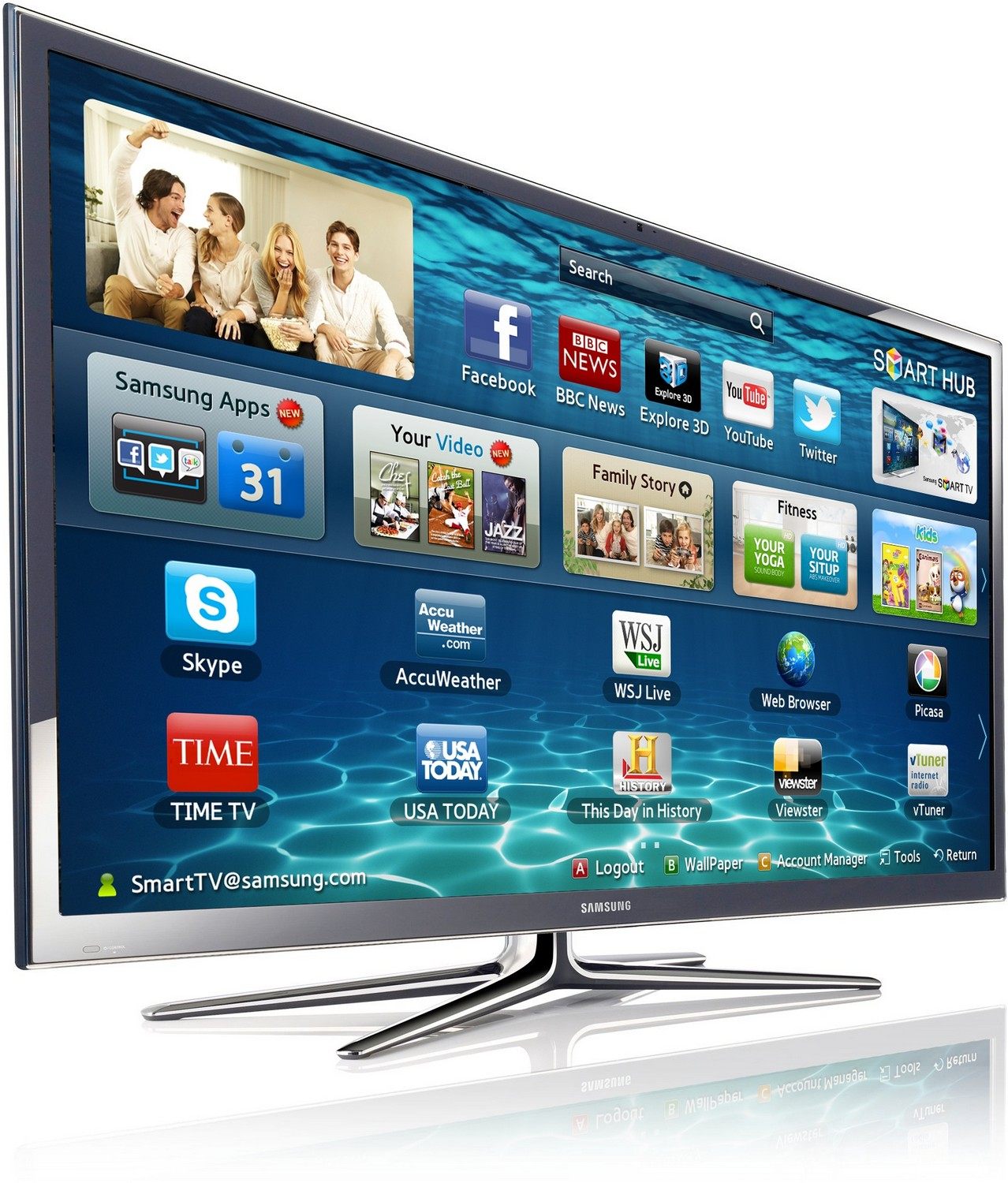 The Samsung E8000 is Samsung’s latest TV, packing plasma tech alongside 3D (2 pairs of glasses are included) and Smart Hub, the connected centre of Samsung’s smart TV system which brings internet apps, games and movie services to the TV via a home Wi-Fi network. We tested the 51 inch version, though there’s a 64 inch version too.

The extra features include Microsoft Kinect style motion detection from the tiny camera embedded in the frame and voice control via the second remote. You can wave your hand to change channel or use your voice to increase the volume. Neither mode is faster than using the traditional remote but it’s a nice futuristic set piece to show your friends.

It’s a feature packed set-up and the slim design is perfect for wall mounting although the silver stand worked well – despite looking fragile, the build quality is excellent. You can even rotate the screen once mounted on the four pronged stand. Set-up took 20 minutes out of the box with no assistance. 8 screws later followed by some careful positioning and the Samsung E8000 was ready to unleash Olympic BBC HD feeds into our lounge. 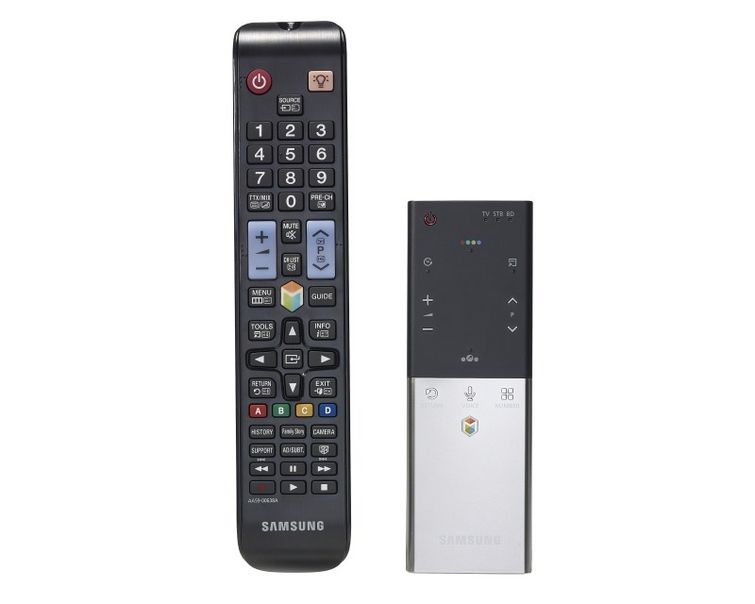 The display itself is superb: motion tracking is the standout feature and works well with movies and sports. Fed a diet of hectic CGI from Transformers: Dark Side of The Moon and blistering Olympic cycling, the E8000 didn’t put a foot wrong. Colours appeared vibrant and text overlays on fast-moving sports coverage don’t bleed into each other and scrolling alerts are rock steady. There’s a decent feeling of depth among the detail too and we found ourselves reaching for HD feeds of the Olympics rather than the 3D variants. That’s not to say the 3D isn’t impressive, especially at this screen size, but the active glasses flutter during viewing and it can prove a tiring distraction.

Smart features for online movie services, video chat and games are class leading too, beating LG and Sony variations. Menus are clear, visual icons work well and navigation leads to a comfortable viewing experience unlike the cluttered menus and services of the Sony Xross Media Bar set-up on the recent HX8 Bravia TV. If you’re a fan of Netflix or online HD content, the lack of a Sky or Virgin box really compliments the minimal, edge to edge display of the E8000 in larger lounges. 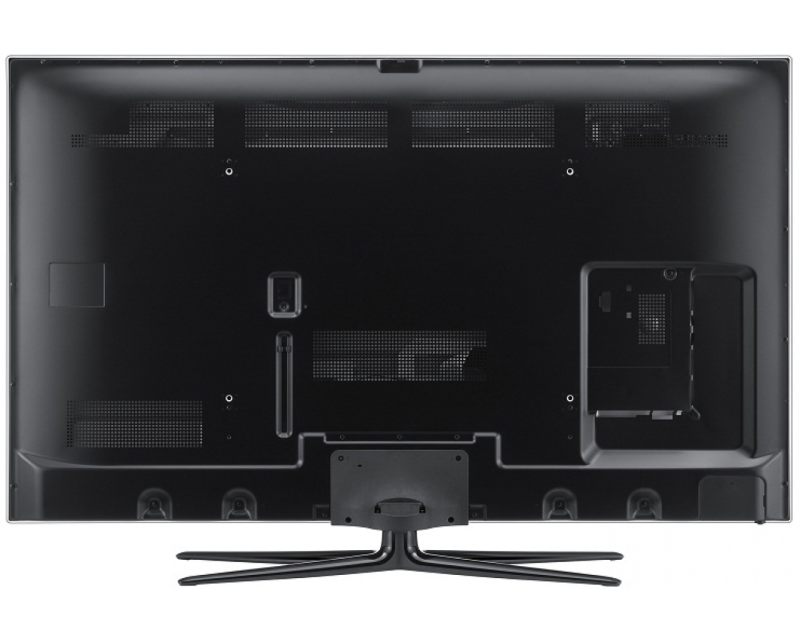 The speakers are invisible during normal viewing but excel given the flatscreen dimension constraints – music offers a wide soundstage and vocal and intense music mixes well, without becoming thin and tinny at high volumes. Given the screen performance, cinema buffs would be advised spending money on a two or five speaker set up with dedicated amp – it seems only right given the premium visuals. Budget around half of the price of the E8000 for a surround sound sound system or a third of the price for a 2 speaker set up and you’ll have the best TV to arrive so far in 2012.

Imposing detail, brilliant motion and an external frame design that is easy to install in any living space – the E8000 is simply the best TV around at the price point. 3D and smart TV functions are great but both play second fiddle to the screen. Even without the eye-popping extras and future technology showcase, the E8000 is still the TV of choice for the money. 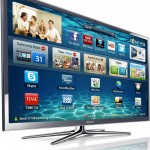 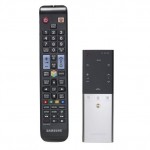 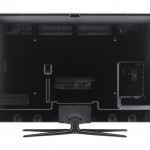